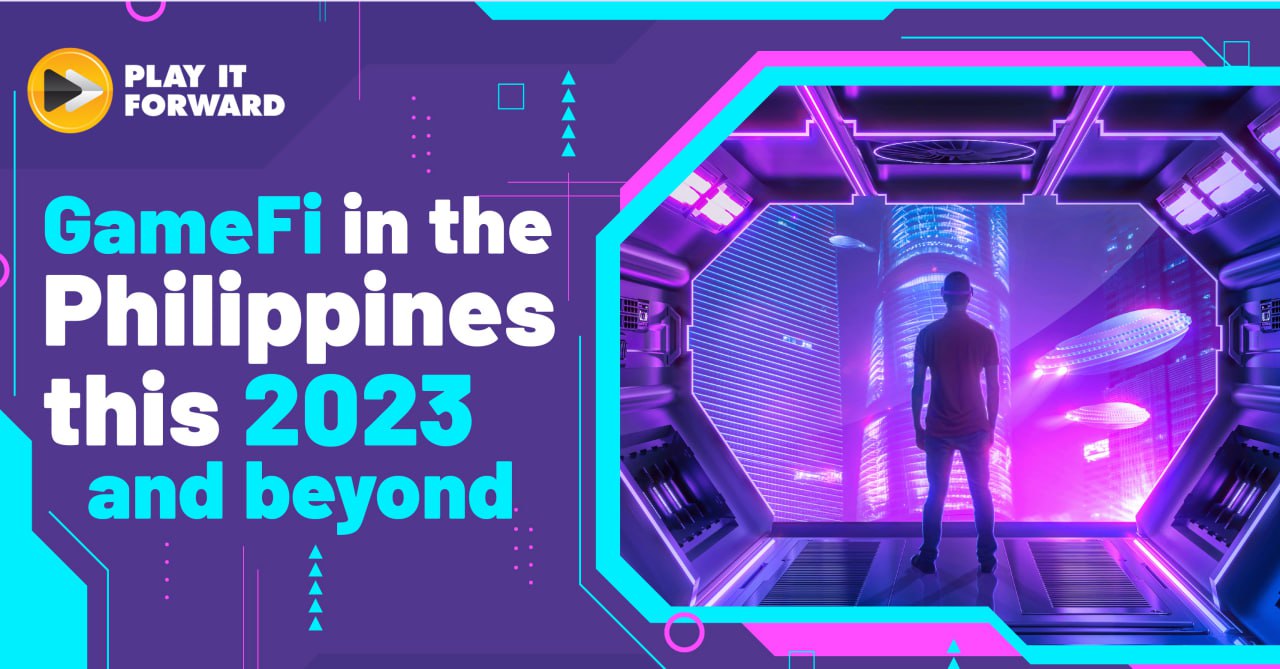 The Philippines is turning up the heat in the gaming world. More and more Filipinos are diving into virtual entertainment and making a living from it. The industry has seen a significant shift towards mobile gaming and esports in recent years. Now a game-changing technology is set to take things to the next level.

GameFi is a new way to fund and monetize games that lets players earn while they play. This article will delve into how GameFi is set to revolutionize the scene in 2023 and beyond. This includes the current state of the gaming industry in the Philippines and the rise of esports in the country.

Not familiar with GameFi yet? Understand its features and processes in this GameFi 101 guide.

The current state of the gaming industry in the Philippines

The Philippines is experiencing a gaming boom, with the online gaming market showing record growth starting in 2020. This is driven by a surge in popularity among Filipinos, particularly among the younger generation.

The mobile gaming segment is projected to continue its upward trajectory in the coming years. Revenues projected to reach a whopping $2.18 billion in 2027. This is thanks to the wide availability of low-cost smartphones and mobile internet infrastructure in the Philippines.

Regarding trends in the online gaming market in the Philippines, it’s worth noting that many Filipinos opt for free-to-play games. However, players tend to make gaming-related purchases, such as in-game items, virtual goods, and in-game currencies. Game streaming is also on the rise, with gamers and viewers tuning in to watch their favorite players in action.

Esports in the Philippines

While playing online games for leisure remains the primary motivation for gamers, the professional video gaming leagues industry has been rising in recent years. Esports, which are competitive video game events played by professional gamers, has been gaining popularity in the Philippines.

Almost 6 years ago, the Philippine Games and Amusement Board legitimized eSports as a recognized sport, allowing players to secure licenses. Local governments have also started sponsoring tournaments, and businesses have financially supported professional teams. Esports in the Philippines has shown tremendous potential, with professional players gaining massive popularity with prize money earnings, brand endorsements, and even scholarships from international universities.

Impact of GameFi in the Philippines

Since players can exchange these rewards for cash, GameFi incentivizes gamers as they spend more time in-game. This, in turn, leads to increased revenue for the gaming industry in the Philippines.

GameFi also opens doors for new and existing companies to enter the market, as more companies will be willing to invest in the development of GameFi games, leading to a greater variety of games for players to choose from. Additionally, the ability for players to buy, sell and trade in-game items and rewards will create new business opportunities for companies specializing in crypto trading.

The future outlook for GameFi in the Philippines is promising. As the online gaming market in the Philippines continues to grow exponentially, the introduction of GameFi presents a unique opportunity for players to earn money. At the same time, companies can tap into a lucrative new revenue stream.

The potential for increased revenue and growth in the gaming industry, as well as new opportunities for companies, is sure to make GameFi a game-changer in the Philippines. And with the ripple effect it could have on the wider economy and job market, it’s a trend worth keeping an eye on in the coming years.

Curious about the latest GameFi projects that are worth checking out? Click here!